They come from some of the total of 19 women who had to work in the Buchenwald camp brothel as forced sex workers. Male concentration camp prisoners were allowed to visit it in the evening upon payment of a fee or as part of a reward system based on work performance. 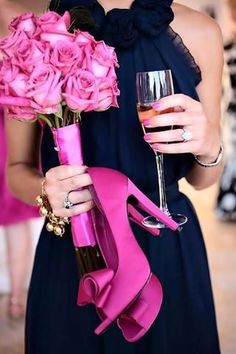 Jewish and Soviet prisoners were excluded from this regulation. The women, who had been taken from Ravensbrück concentration camp to Buchenwald, had been promised by the SS that they would be released after six months. But only eight of the women were actually released, and they were forced to work for more than six months.

Nine women had to continue working as forced sex workers until the liberation of Buchenwald. The e-Guide distinguishes between main cards and variations. The reason for this is that there are sometimes different versions of a single type of document that can vary significantly. The documents referred to as main cards in the e-Guide are standard documents that were used especially frequently in the concentration camps and about which a good deal of information is available. 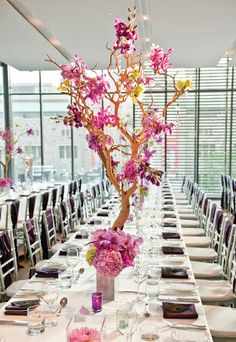 The Arolsen Archives also hold variations of these documents, however, which served the exact same purpose as the corresponding main cards, but which look different. There are various reasons for this: Some concentration camps used their own individually produced cards instead of the standard versions. In many other cases, individual cards and forms were used before the concentration camp administration later insisted on the use of standardized pre-printed forms. If you have any additional information about this document or any other documents described in the e-Guide, we would appreciate it very much if you could send your feedback to eguide at arolsen-archives.